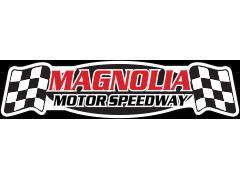 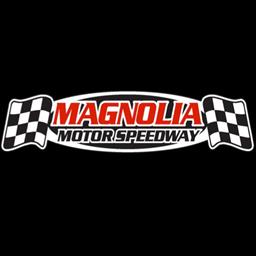 Columbus, Mississippi (09/24/16) â€“ Chris Madden added his name to an elite group on Saturday night by taking the $20,000 top prize in the 2016 running of the Magnolia State Cotton Pickinâ€™ 100 presented by Country Pleasinâ€™ Sausage at Magnolia Motor Speedway.

â€œI knew we had a really good hot rod tonight, and I just had to bide my time early,â€? said Madden. â€œOnce we got to the lead our car just kept getting better, and we were able to get the win.â€?

Moments after picking the ceremonious cotton in victory lane Madden concluded by saying, â€œIt means a lot to win this race in only our second time to come here. Weâ€™ll take this $20,000 tonight and hopefully win one at East Alabama Motor Speedway on the way home tomorrow. Thereâ€™s so many sponsors that help make this possible, and I want to thank them all for getting me to victory lane tonight.â€?

Shane Clanton and Garrett Alberson brought the field to the green flag for the 100-lap affair. Clanton shot to the lead as the race went green with Kyle Bronson, Alberson, and Jack Sullivan in tow.

By lap 2 Sullivan moved up to the runner-up position as he set his sights on Clanton.

The first of five cautions in the finale fell on lap 7 for Brandon Overton, who slowed with mechanical issues. He would duck into the pits before rejoining the tail of the field.

The restart found the front runners dicing things up as Clanton continued to set the pace.

Lapped traffic became a factor on lap 20 as Jack Sullivan kept Clanton within striking distance for the lead. Lap 25 found Sullivan and Clanton going door-to-door for the top spot. Sullivan would pull alongside of Clanton on multiple occasions but was unable to complete the pass.

A lap 28 restart saw 12th-starting Chris Madden on the move as he raced into the 3rd position behind Clanton and Sullivan. Action got exciting at the front of the pack over the next several laps with Sullivan initially challenging Clanton for the lead before Madden overtook Sullivan on lap 34.

Following a lap 35 caution Kyle Bronson catapulted into the 2nd position and four laps later he executed a crossover move on Shane Clanton to take the lead entering turn 1.

Bronson held the lead until lap 52, when Chris Madden took control at the front of the pack. Madden would become the third and final leader of the event.

Madden quickly extended his advantage at the front of the field, and not even a caution with just fourteen laps remaining could keep him out of victory lane at the 3/8-mile oval. He crossed the finish line 1.434 seconds ahead of his nearest challenger.

Heath Beard only led one lap but it was the most important one in the Factory Stock feature. Logan Lux led from the drop of the green flag, but a late-race caution set up a two-lap dash to the checkers. Heading down the backstretch on the final lap Heath Beard shot past for the lead with Jason Byrd in tow. Beard led the final lap to take the victory over Byrd, Lux, Lewis and Carl Kilgore.

Bronson, Justin McRee, and Dedwylder battled for the top spot over the next several laps. McCree Led lap 13 with a slider but Bronson took over entering turn 1. Bad luck bit McRee on lap 14, when contact with an infield tire ripped part of the nose off his car and allowed Dedwylder to retake the runner-up spot. McRee would continue with noticeable front-end damage.

Dedwylder took the lead from Bronson just past the halfway mark before Bronson reclaimed the lead on lap 35. Hunter Carroll moved up to 2nd in the closing laps but couldnâ€™t catch Bronson as the Brandon, Florida driver took the $3,000 top prize. Carroll, Jeremy Shaw, Scott Dedwylder, and Josh Banes completed the Top 5 finishers.

Magnolia Motor Speedway will return to action on October 6-8 with the annual Fall 40, which will be highlighted by a $5,000-to-win affair. For more information, please visit www.MagnoliaDirt.com . 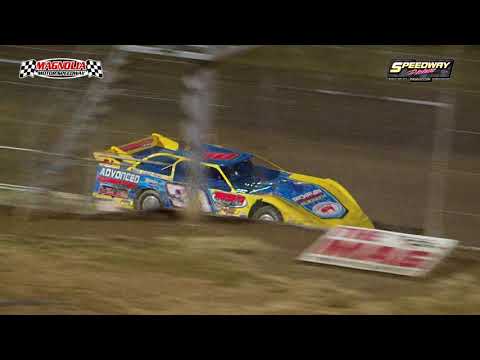 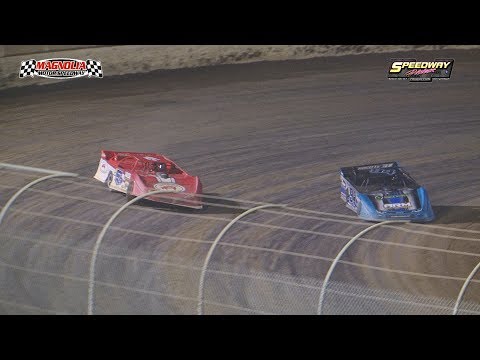 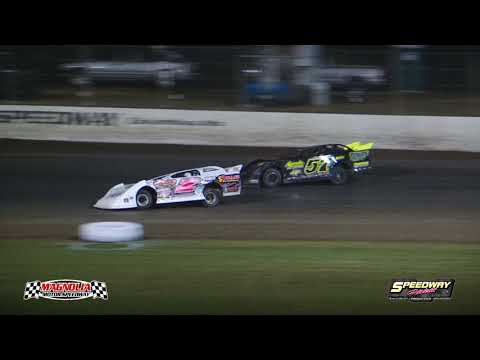 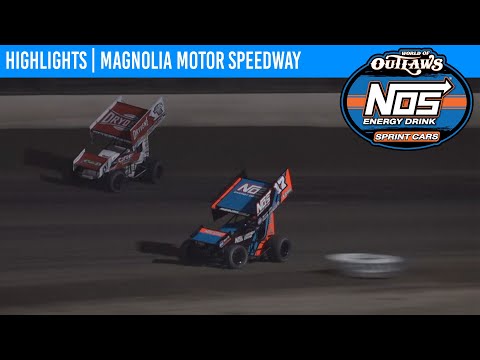 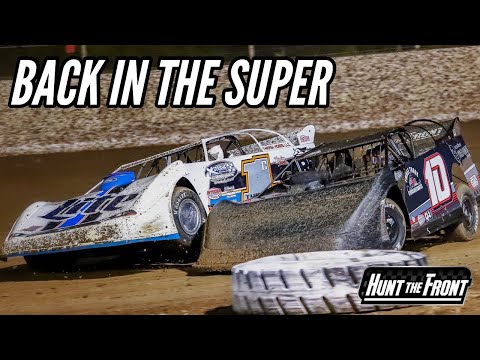 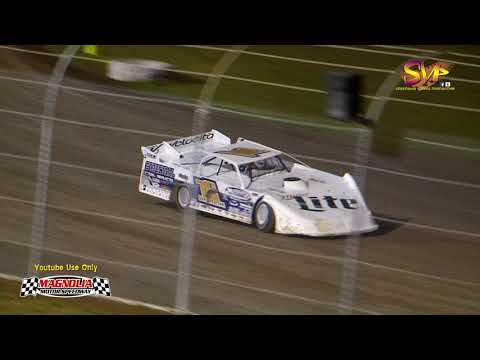